Here is the video which will help the Secret Agents’ team to visualise the story of our next reading competition. The spies should not forget to turn the English subtitles on (see the bar that appears when the cursor is on the video screen).

The agents should also re-read the story and take a second look at the activities on the wiki of the school:

Some basic things to remember about the story
Sherlock Holmes
a very clever crime detective
lives in Baker Street
smokes a pipe
loves disguises
Dr. Watson
Sherlock’s helper
lives in Kensington
didn’t know that Sherlock was alive
Ronald Adair
the victim of the murder
loved playing cards
no enemies
an aristocrat
lived with his mother and sister, Hilda, at 427 Park Lane
murdered on 30th March 1894 (spring) in London
his father was the governor of one of the Australian colonies
Murder
Date: 30th March 1894
Place: 427 Park Lane
Weapon: air gun with revolver bullets
Time: 10-11.20 p.m.
Details: Room locked on the inside, no drain pipes, open window, crocuses undisturbed, no valuables had been taken, money and a sheet of paper with names and numbers on the table
Miss Edith Woodley of Carstairs (Scotland)
his ex fiancée
Fellow card players
Mr Murray
Colonel Sebastian Moran
Sir John Hardy
Professor Moriarty
Sherlock’s enemy who is supposed to have died during a fight in Reichenbach Falls (in Switzerland)—> Sherlock hid in a ledge, escaped from the cliff, travelled in Europe and Asia (met Dalai Llama in Tibet), used the name of a Norwegian explorer (Sigerson).
Mycroft
Sherlock’s brother
he only knew about the fake death
Mrs Hudson
Sherlock’s maid
moves the wax model every 15 minutes
Empty House
opposite Sherlock’s house in Baker street
Parker
a strangler
one of Moriarty’s men
was outside Sherlock’s house
Lestrad
a policeman who helped Sherlock
arrested Moran
Colonel Sebastian Moran
belonged to the British army
a close friend of Moriarty, the man who dropped the rocks over the cliff at the Reichenbach Falls, and one of the cleverest and most dangerous criminals in London
one of the best game hunters
fierce, violent, full of hatred, evil
Adair’s partner in card games, but cheated in them
killed Adair so as to keep the stolen money and not to be excluded from the club 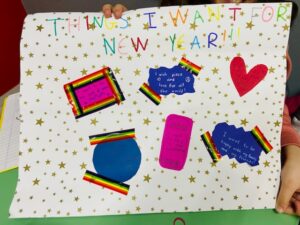 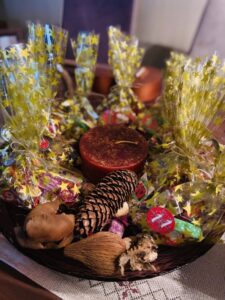