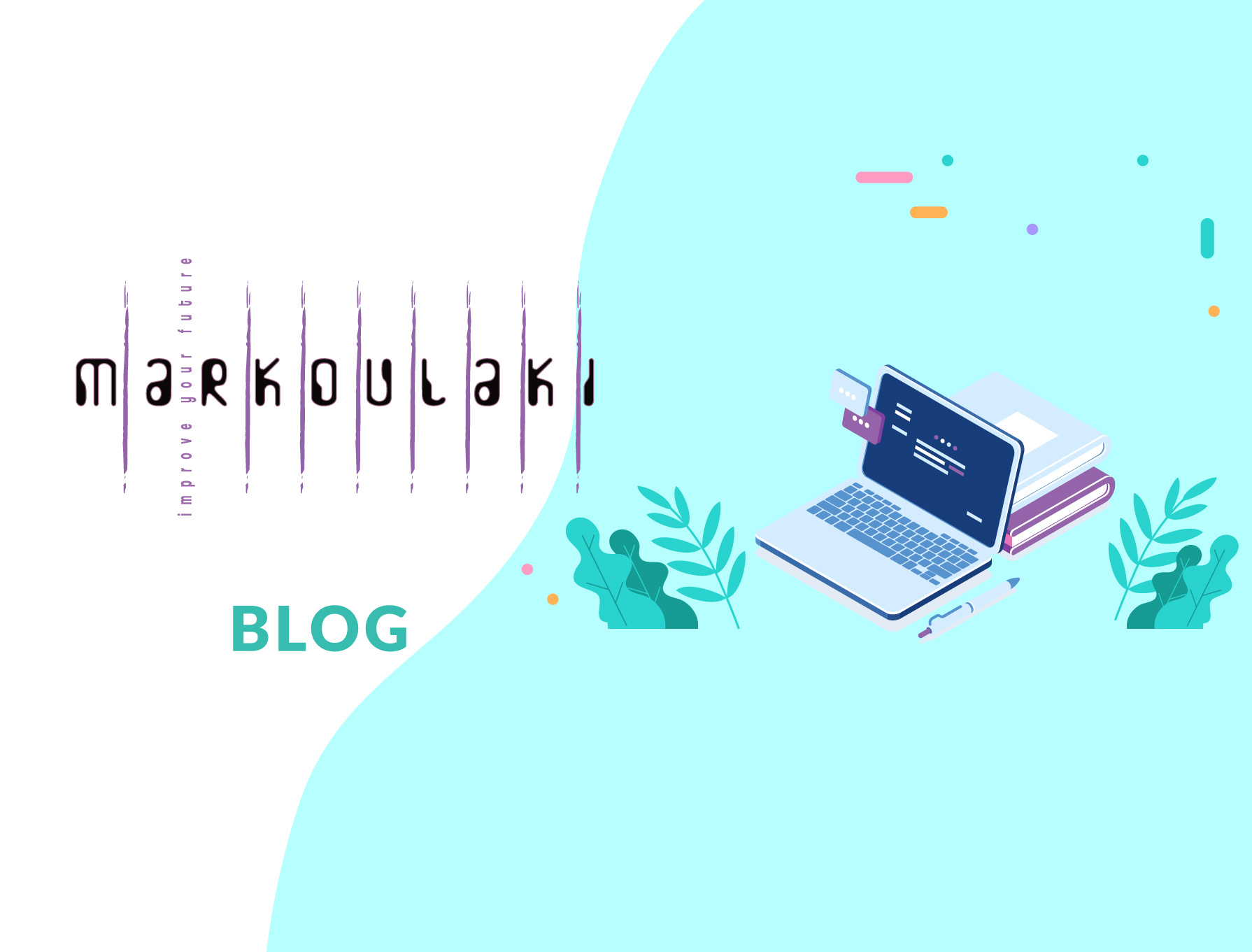 On March 21st I made the brave decision to get on a ship at the very last minute and arrive in Athens, where the annual TESOL Convention was taking place. Despite being rather ill, I didn’t regret my acting on impulse. I met diligent kind colleagues and I realised that there are people who read this blog (!) and are also interested in cycling because of the different photos I usually post on social media. Generally speaking, the whole experience was utterly constructive, since all the talks I managed to attend seemed to be meticulously planned, informative and to-the-point. Here are basic things I remember about each talk.

Theodore is one of the most resourceful teachers I have ever seen; he exhibited to his astounded audience how a Phonics lesson is like with Junior students. He claimed that the letters do not need to be taught in alphabetic order, but instead in an order that many letter combinations can be achieved and numerous words can be generated.

The teaching procedure is the interesting part: First, the learner is introduced to the letter sounds, then their formation. Next, the individual sounds are combined to form a word in a process called blending. Segmenting is what follows by splitting up a word into its individual phonemes. Finally, a number of common tricky words are taught that do not follow phonetic rules. The most interesting part was that all stages included intriguing games for the children, all aiming at practising the target words of the lesson. Examples of these games can be seen in the following photos.

Vassiliki’s talk was simply touching; by presenting us with extracts from a variety of literary and philosophical books, she showed us ways we can incorporate such thought-provoking discussions in the classroom, such as by distributing quotations to students and ask them to write thoughts/ dialogues/ a play on them. All this reminded me of my university years when literature was omnipresent and made me strive to find creative ways to help my students understand its value and love it as much as I do.

Zoi and Evangelos formed an amazing duo who unearthed the secret websites where all free ebooks for students can be found. In most of these sites, there can be a class login (i.e. same codes for all the class), which is more than convenient. Moreover, with ebooks students can listen to the text and choose a book according to their age. The websites contained in the presentation were:

The impressive Dr. Stephen Krashen analysed his famous theory of “Compelling Comprehensible Input” in a comprehensive -and entertaining- way. It is as simple as its name suggests: Teachers need to provide their students with information that the latter understand, but also are interested in.

A medium recommended by Dr. Krashen were stories and/ or comics. Through reading, which may turn out to be compulsive, the student gets so involved that language acquisition comes as an inevitable result even when this student is not interested in pursuing it. The TPRS method was also mentioned, according to which learners are the characters in stories they co-create.

Another intriguing point by Dr. Krashen was that the age we start reading does not matter. It is never too late; the important thing is to get absorbed in it. The same rule applies to developing academic language. University students need to read texts that they choose and get attracted by at that specific time, not depending on the chronological order of their production or restrictive bibliography. We have to do things the way the brain works, Dr. Krashen concluded.

Joanna was as delightful in her presentation as she is in real life. Thankfully, not only is she a hard-working teacher, but a conscientious blogger, as well. Therefore, everything she pointed out in her enlightening presentation about error correction are carefully recorded in her related blog post.

Sophia was such a pleasant surprise! I had never been able to attend one of her talks, so I was very impressed by the way she managed to engage her audience in sharing personal opinions on how teachers should project an image of themselves online. She elaborated on the unity of a digital identity and the reasons it is crucial to control who we are on social media (you can see a lot more on her slides below). What got truly imprinted on my mind was the slide about not getting too personal with the information shared with online friends. Take a closer look at slide 30 (or the image above) and I am sure you will agree, too. 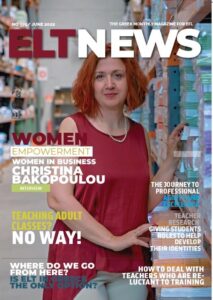 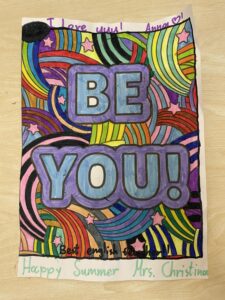 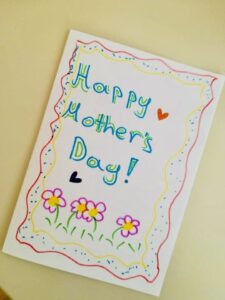