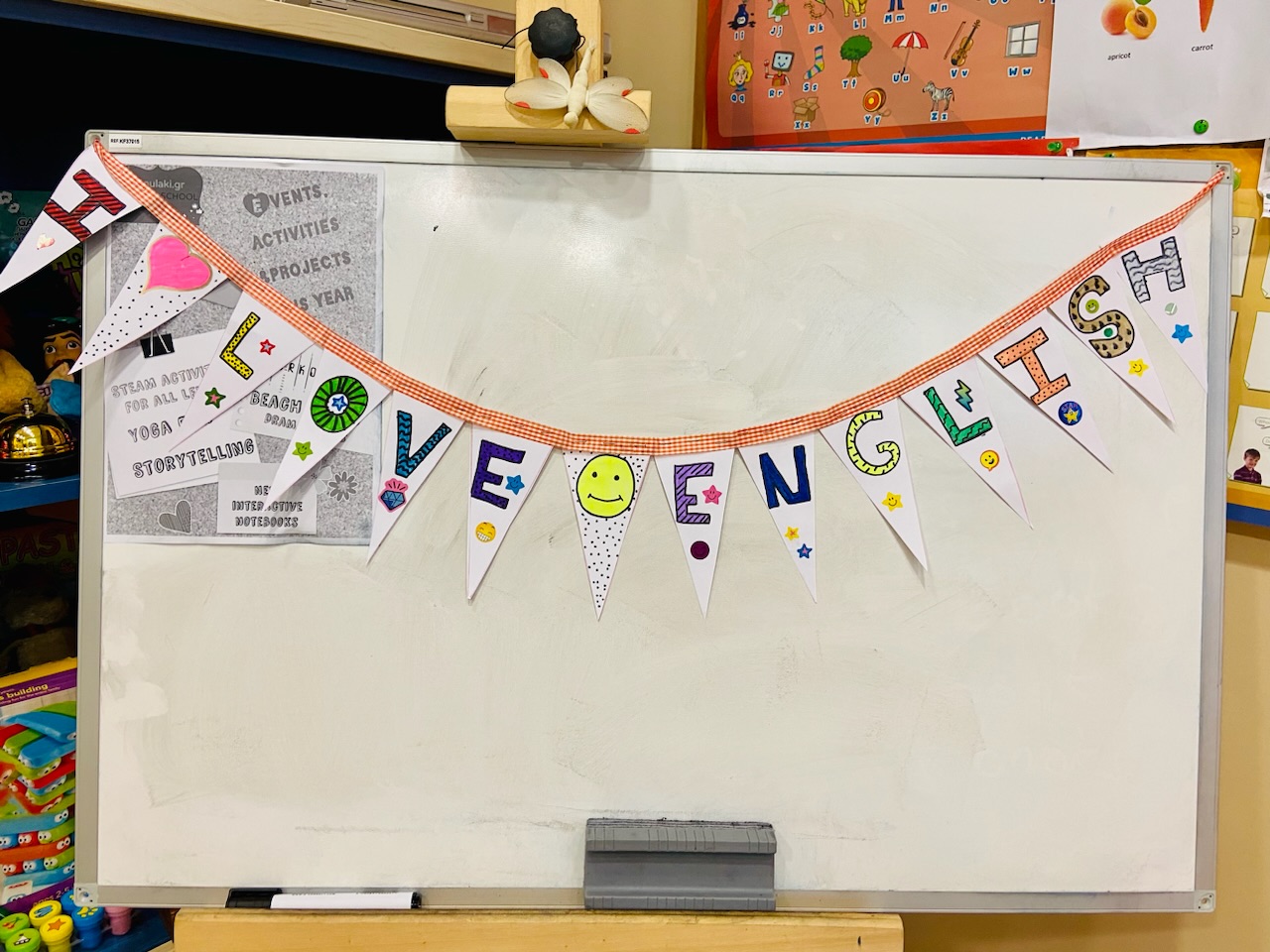 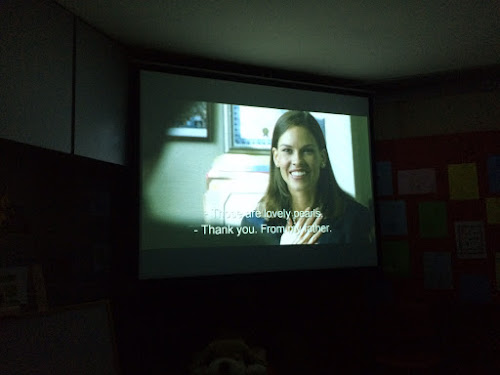 Watching, discussing and reflecting on “Freedom Writers” with my teenage students: The ideal way to celebrate the International Day of Tolerance (16th November), especially in the light of the recent inhumane terrorist attack. An outstanding film on the value of tolerance and the difficulty, but also glory, of learning how to co-exist. Proof of the brilliance of proper educators and the extent of difference they can make, one person at a time, one class at a time, in an ever-changing multifarious world.
Related information:
School’s slides on tolerance
The film on IMDB
The trailer
Quotes as a discussion springboard:
Erin Gruwell: Maybe we should talk about art. Tito’s got real talent, don’t you think? You know something? I saw a picture just like this once, in a museum. Only it wasn’t a black man, it was a jewish man. And instead of the big lips he had a really big nose, like a rat’s nose. But he wasn’t just one particular jewish man. This was a drawing of all jews. And these drawings were put in the newspapers by the most famous gang in history. You think you know all about gangs? You’re amateurs. This gang will put you all to shame. And they started out poor and angry and everybody looked down on them. Until one man decided to give them some pride, an identity… and somebody to blame. You take over neighborhoods? That’s nothing compared to them. They took over countries. You want to know how? They just wiped out everybody else. Yeah, they wiped out everybody they didn’t like and everybody they blamed for their life being hard. And one of the ways they did it was by doing this: see, they print pictures like this in the newspapers, jewish people with big, long noses… blacks with big, fat lips. They’d also published scientific evidence that proved that jews and blacks were the lowest form of human species. Jews and blacks were more like animals. And because they were just like animals it didn’t matter if they lived or died. In fact, life would be a whole lot better if they were all dead. That’s how a holocaust happens. And that’s what you all think of each other.
———–

Eva: White people wanting respect like they deserve it for free.
Erin Gruwell: I’m a teacher, it doesn’t matter what color I am.
Eva: It’s all about color, it’s about people deciding what you deserve, about people wanting what they don’t deserve. About whites thinking they own this world no matter what, you see, I hate white people.
Erin Gruwell: You hate me? You don’t even know me.
Eva: I know what you can do. I saw white cops shoot my friend in the back for reaching into his pocket, his pocket! I saw white cops come into my house and take my father away for no REASON except they feel like it! Except because they can! And they can, because they’re white. So I HATE white people on sight 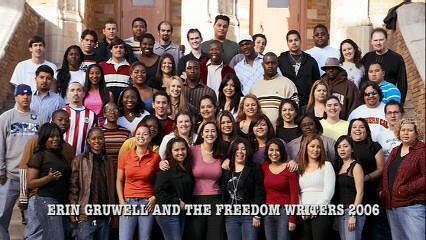 Marcus: Lady, stop acting like you tryin’ to understand our situation, and just do your little babysitting up there.
Erin Gruwell: That’s what you think this is?
Marcus: It ain’t nothing else. When I look out in the world I don’t see nobody that looks like me with their pockets full unless they’re rapping a lyrics or dribbling a ball, so what else you got in here for me?
Erin Gruwell: And what if you can’t rap a lyric or dribble a ball?
Andre: It ain’t this.
Marcus: I know that’s right.
Erin Gruwell: And you all think you’re gonna make it to graduation like this?
Andre: I made it to HIGH school ain’t nobody stop me.
Marcus: Lady I’m lucky if I make it to 18, we in a war! We graduating every day we live because we ain’t afraid to die, protecting our own. At least when you die for your own, you die with respect, you die a warrior.

Erin Gruwell: So when you’re dead, you’ll get respect, that what you think?
[murmurs of ‘yeah’ from the class]
Erin Gruwell: You know what’s gonna happen when you die? You’re gonna rot in the ground, and people are going to go on living, and they’re going to forget all about you. And when you ROT, do you think it’s gonna matter whether you were an original gangsta? You’re dead, and nobody, NOBODY, is gonna want to remember you, because all you left in the world is this.
[holds up Tito’s drawing]

———
Miep Gies: You are the heroes. You are heroes every day.
———
Margaret Campbell: You can’t make someone want education. 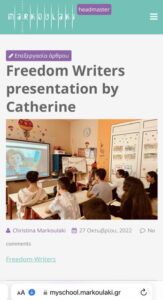 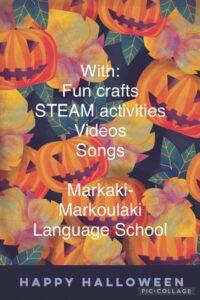 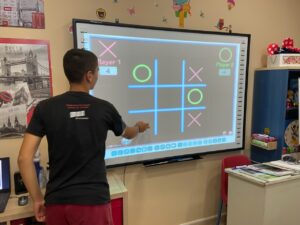 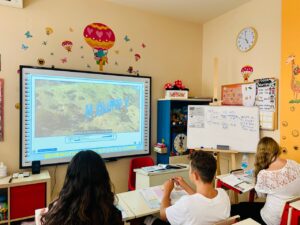